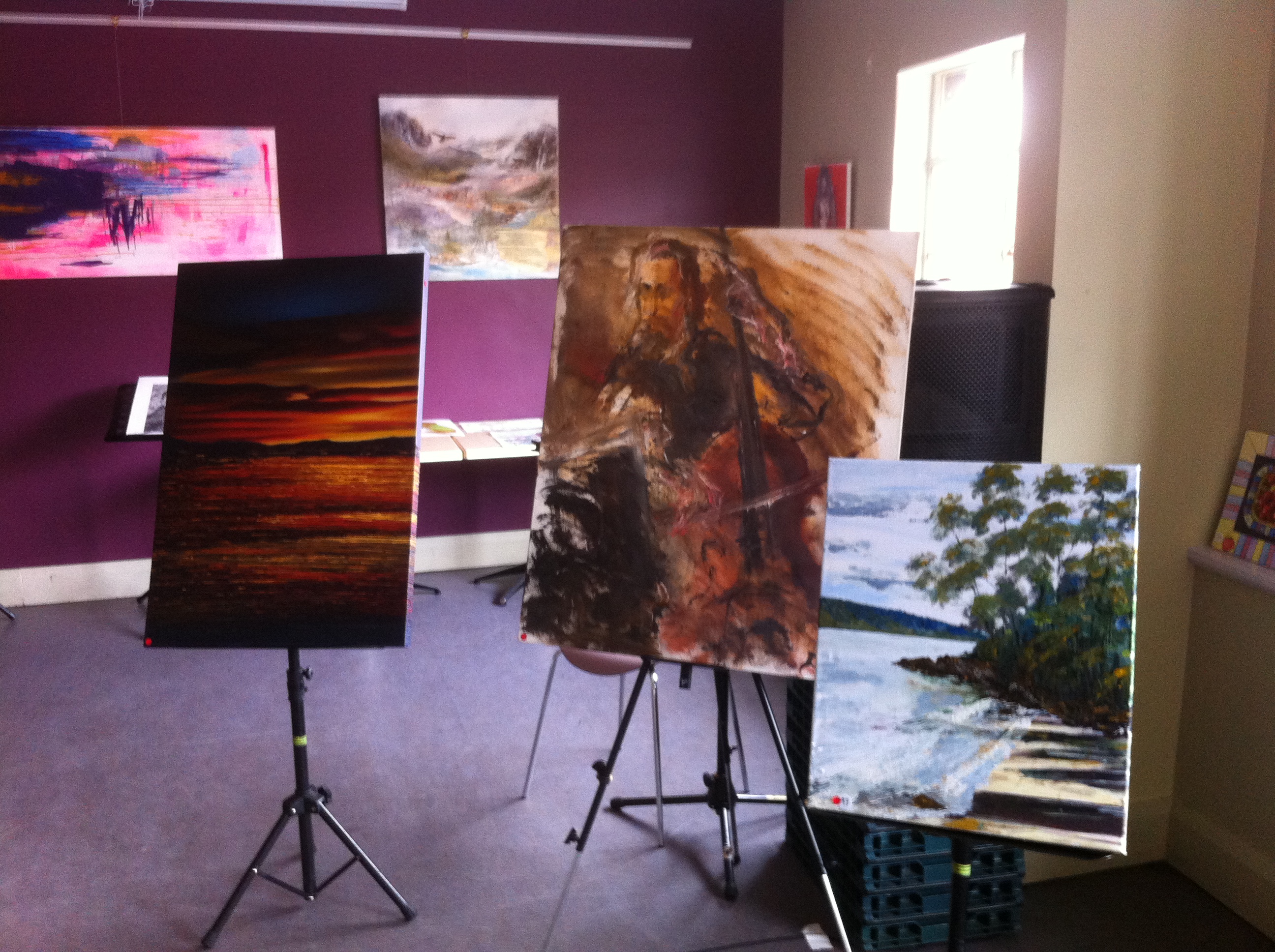 2016 marks the third year that the Club has staged this event.  Members and other Rotarians and friends are encouraged to get involved by making artworks that are then exhibited and auctioned as a fund raiser for the Club.

Venue for the exhibition, auction and cocktail party is the

2016 Rotartistry will be held from

The idea for the event came from Rotarian Andrew Gray and in 2014, when $10 000+ was generated for Interplast.

In 2015 $8000+ was raised which went towards Nepal Earthquake relief, some youth iniatives and the youth cancer charity, Canteen.

Funds raised from Rotartistry 2016 will be directed towards:

The Rotary Club of Salamanca

is part of Rotary

The Rotary Club of Salamanca is part of Rotary International. Learn more about Rotary.